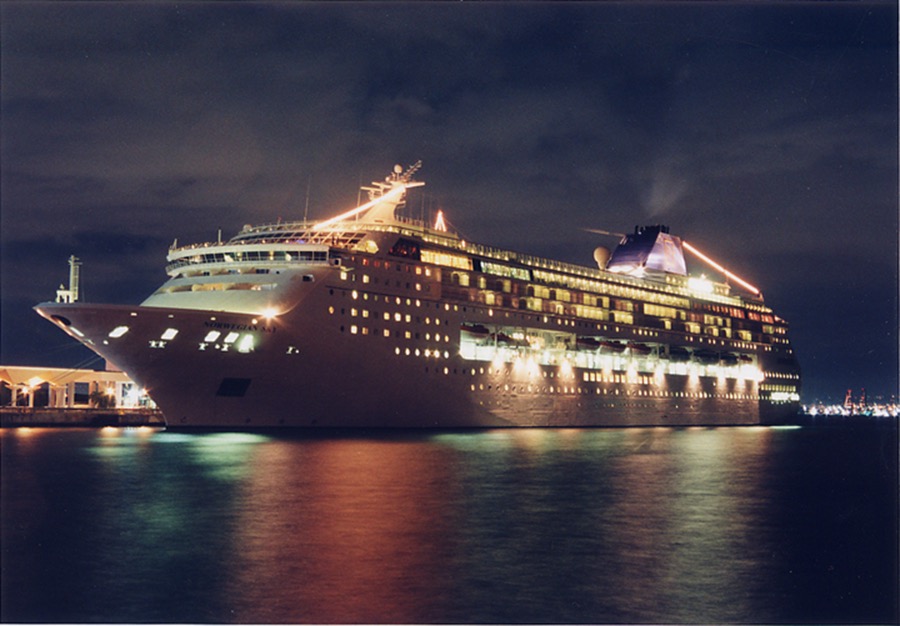 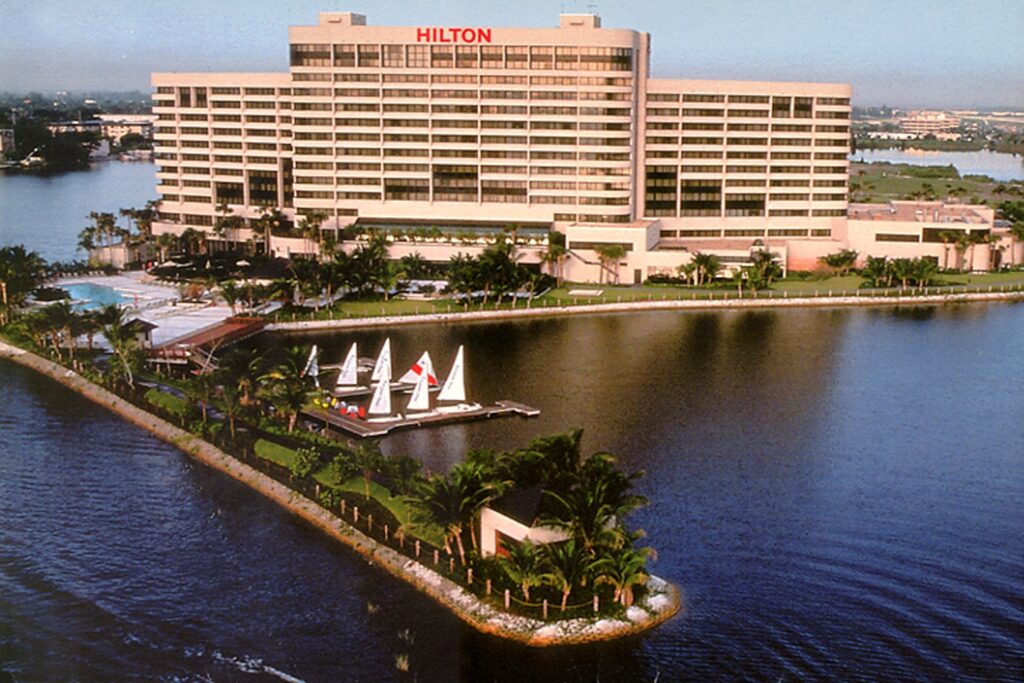 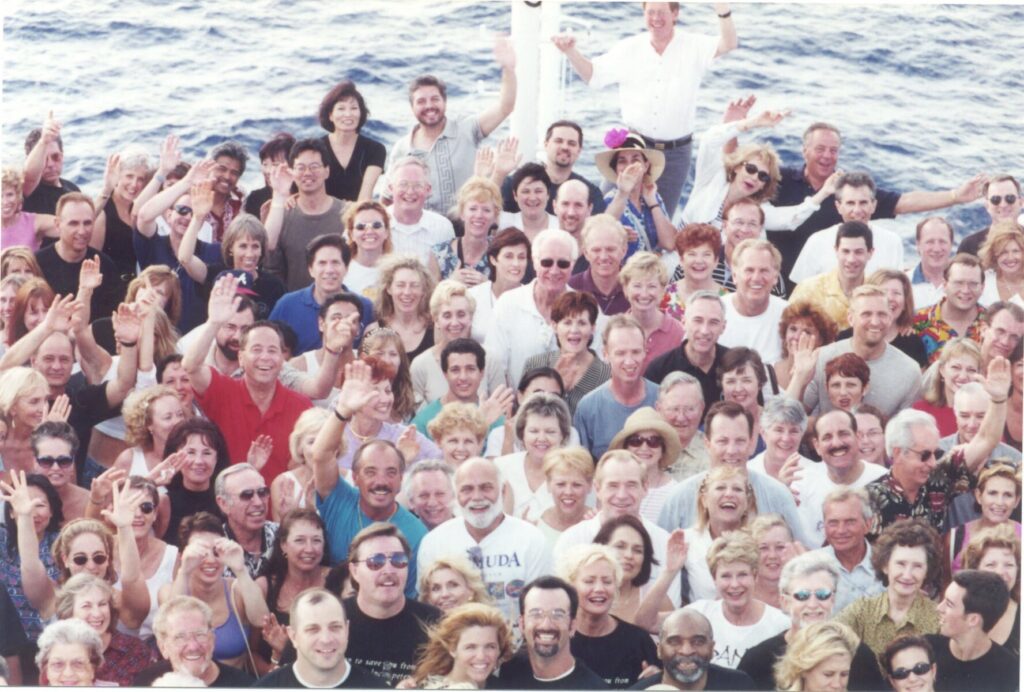 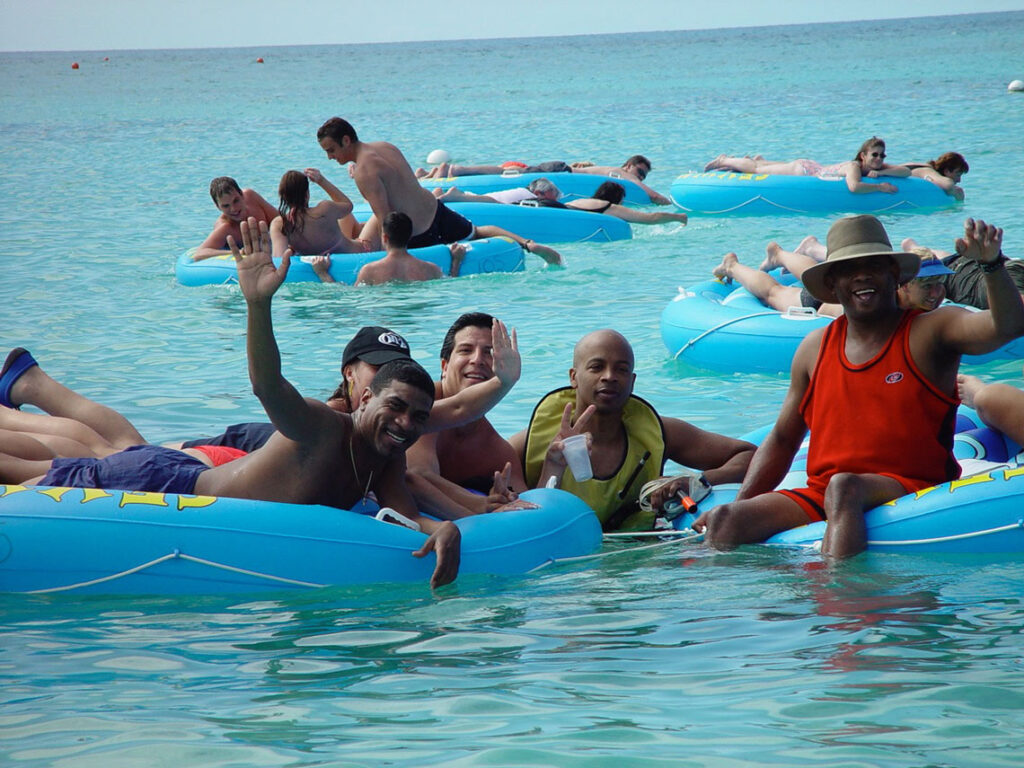 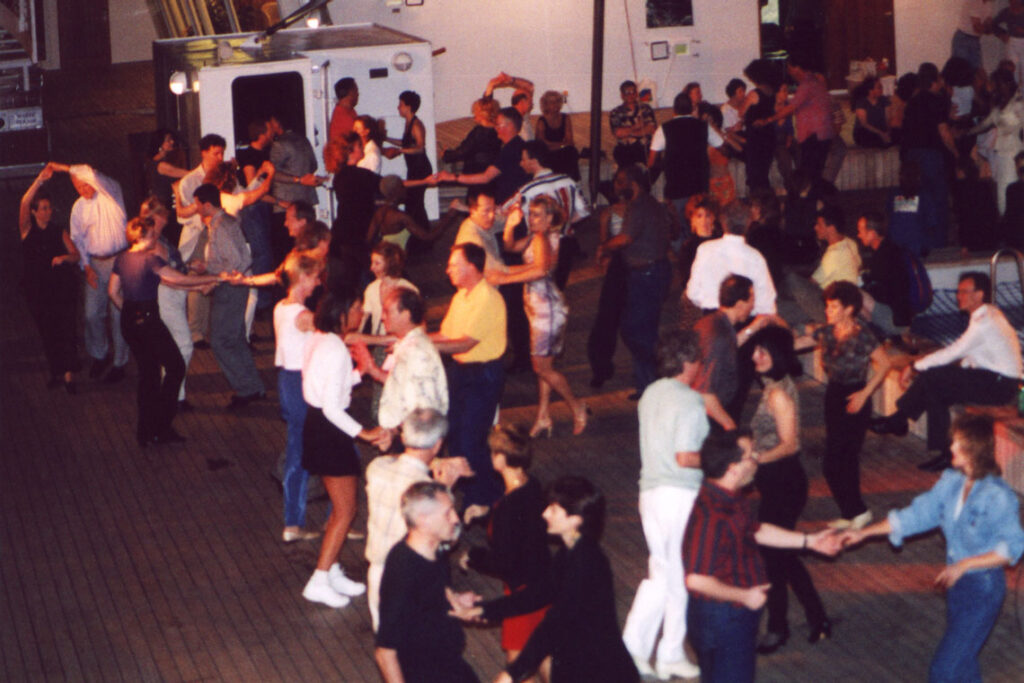 2013 Sharon Savoy's
Dancing With the Stars

The Cruises of Let's Dance

Our connection to cruises started in 1982 when I signed up for a year long contract on the Azure Seas. From there we connected Natalie & Curtis and they took off only to return sporadically over the next 12 years. In 1994 we did a month in the Aegean from Istanbul to Santorini, Rhodes, Athens and Mykonos.

When Robert , Beata and Deborah Szekely decided to organize a Swing Cruise, Terryl and I brought a Salsa contingent along to make a total of 400 dancers. With virtually every US Swing Champion on board it was a fantastic time. From Miami, to Nassau, San Juan Puerto Rico, St Thomas V.I. a private island called the Great Cay. Nightly dancing on the deck under the stars and a balmy breeze, Gorgeous days on the beaches of St Thomas, the Great Cay and San Juan. Returning to Miami in time to join in the world’s largest street festival- Calle Ocho in Little Havana,

When we returned, everyone was so excited we decided to do it again the following year. This time 150 Salseros joined us for the same cruise but this time with nightly Salsa and Rueda classes under the stars and dancers from Holland, Canada, the East Coast. Added events of a private Salsa club in Puerto Rico, and the worlds biggest street festival made it a memorable trip.

Calle Ocho is some 36  blocks of Cuban and Caribbean food, music and oh, the bands. With 7 stages sponsored by Coca Cola, Bacardi, and other big corporate sponsors, we suffered having to decide between, Gloria Estefan, leading a Guinness Book record setting congo line of 10s of thousands.  El Gran Combo, Celia Cruz, Willy Chirino, Eddie Santiago, Hansel y Raul y La Calle Ocho, Puerto Rican Power, Fruko y Sus Tesos. The night we returned from the cruise all of these bands performed at a concert in our hotel- The Miami Airport Hilton Resort. Imagine checking out of the hotel and standing in line next to Fruko or Rafael Itihier of El Gran Combo.

Unfortunately, though the initial response for our next one was off the chart, the attack of 9/11 suddenly made everyone leery of travel and only 110 joined us in March of 2002 with Cuban masters Homero from London, Canada, and Puerto Rican master Felipe Polanco.